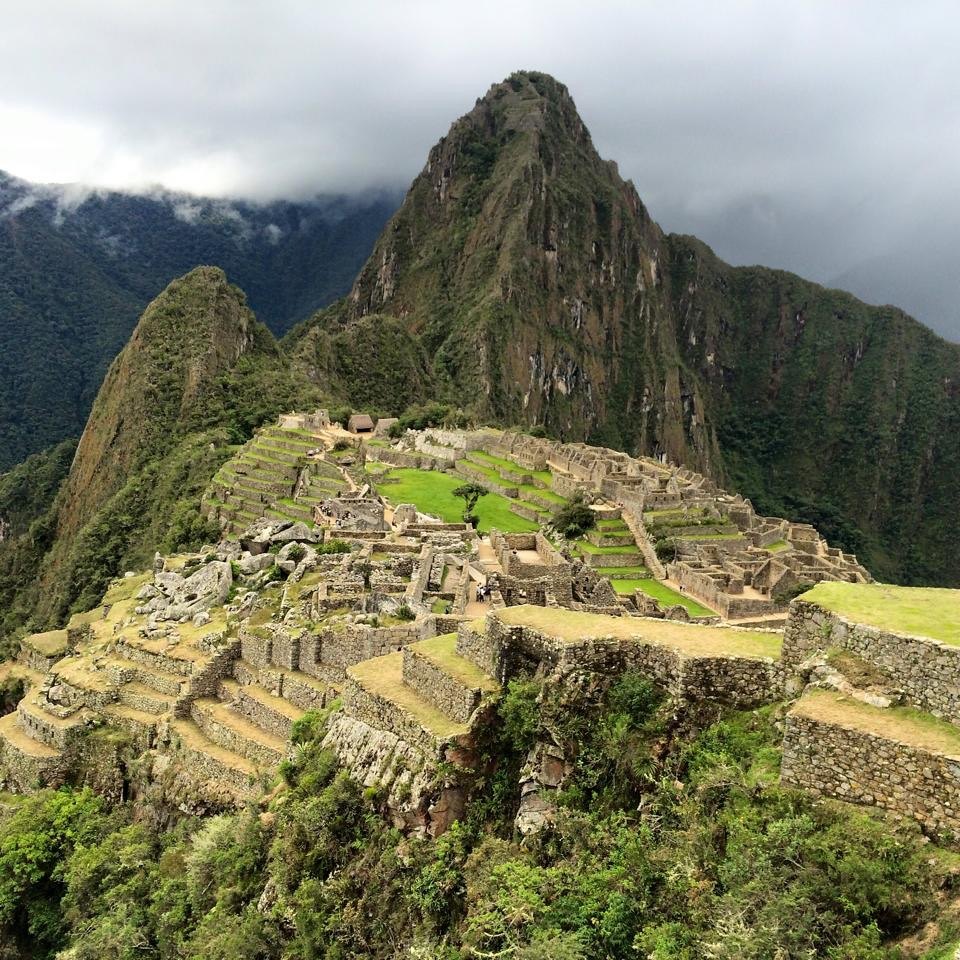 After recently traveling to Peru and experiencing the effects of being at high altitude (the highest point we reached was 4335m), it got me thinking about altitude training for athletes and the benefits behind it.

On our first day in Cusco, Peru, at altitude of 3400m, we felt breathless just walking up a small hill, hearts were pounding when we climbed a flight of stairs and we physically needed to stop after only walking for a short time! I couldn’t possibly have imagined going for a run or doing a workout that’s for sure!  We found that taking short rest breaks and breathing more deeply when walking seemed to help us tolerate it better, and this also improved over the days we were there, as we “acclimatised”. By day 5 we were setting off uphill at our usual pace, checking out the ancient Incan sights of Machu Picchu and surrounds.

So why does high altitude have these effects?

At high altitude the air is thinner and as such there is less oxygen in the air. This translates to less oxygen in the blood, which means you need to breathe faster and more deeply to maximize the oxygen transmitted from your lungs to your bloodstream. The heart also has to pump more blood to increase the supply of oxygen to the brain and muscles, therefore your heart rate increases.

Our blood contains a protein called haemoglobin, which transports oxygen from the lungs to the rest of the body. After a period of time at high altitude the amount of haemoglobin in the blood increases, and as such the amount of oxygen that can be carried to muscles and the brain increases. Therefore the symptoms of breathlessness and increased heart rate do reduce over time as your body adapts or “acclimatises” and the ability to exercise improves.

Professional athletes and football teams often travel overseas during pre-season to areas of high altitude to train, usually 2500m or above. The theory is that exposure to high altitude improves their capacity to exercise once they acclimatise to the lower levels of oxygen in the air, as the body’s ability to deliver oxygen to muscles improves. It is thought that even spending as little as one week at altitude can trigger physical benefits such as increased stamina and endurance, although exposure of 14-21 days appears to be optimal. Effects are thought to last several weeks after you return to sea level.

Acute Mountain Sickness (AMS) can cause symptoms such as headache, nausea, dizziness, loss of appetite and fatigue, and this usually happens due to ascending too fast (greater than 500m per day), exercising too vigorously and not resting. Anyone can be affected by AMS, your physical fitness bears no effect, even Olympic athletes have been struck down by AMS.

Altitude can have more serious effects however, such as pulmonary edema (fluid on the lungs) or cerebral edema (fluid in the brain). These are life threatening conditions and require immediate descent to lower altitude and medical attention.

We were pretty lucky that we didn’t experience any significant symptoms, only minor fatigue and a mild headache one day. We did everything suggested to us for the first three days to help us acclimatize -> rested, avoided intense exercise, drank loads of water, skipped alcohol/caffeine (eeek!! So hard on holidays!!), and drank coca tea, the Peruvian answer to altitude sickness, tea brewed from coca leaves (the stuff they use to make cocaine!!). The key is to rest and take your time to adjust and then most often you will be fine to enjoy the beautiful mountain scenery that being at altitude provides 🙂